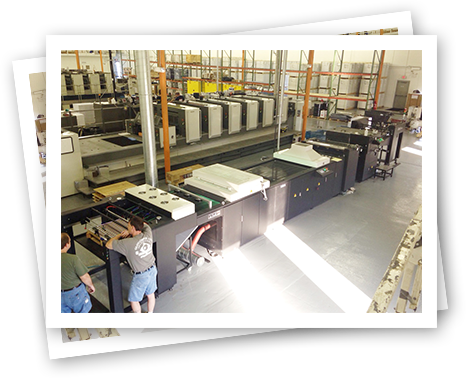 JAMES AND HIS TEAM

We help print shop owners to

Get in touch
Book a consultation now

James Lemmer and his team of Print Industry Professionals

Jim Lemmer is currently a manufacturing consultant for the printing industry. He is highly committed to the research and development towards constant growth, purchasing, providing means to utilize, large format equipment, processes, and printed products.

Do you want to know more about Jim?

Read the About Me and What I Do pages

Get in touch
Book a consultation now

What others say about Jim and his Team

Learn from their success stories

Jim Lemmer and I have worked on several projects over the past 8 years. From beginning start- up companies to building dozens of revenue generating websites. I have always found Jim to be extremely aggressive when it comes taking a business concept and making it a profitable reality. Read more
Steve Malloy
Jim came onboard when 48HourPrint.com was in its infancy just a few years after I founded the company in 2001. At the time, 48Hourprint.com was an online based printer doing just short of $3M in annual salesand was a broker without any capital printing equipment of its own. Four years later, due largely to Jim’stireless and selfless participation, 48HourPrint.com broke annual sales of $20M with over 100 employees in three facilities in Boson, Cleveland and Phoenix. Read more
William Mead
I have been in the Graphic Arts printing industry since 1984 in the Arizona marketplace. In the 1990’s while employed with Agfa Corporation, I first met Jim Lemmer through some of my business associates at Agfa Corporation in Ohio. As an Ohio native, I got to know Jim well with his print production management as a plant manager/owner of a northern Ohio printing facility. Read more
Greg Seay
Jim’s attention to detail and ability to manage several complex tasks simultaneously is outstanding. He has sustained a very successful track record with increased customer /employee loyalty and has always achieved positive business results. Jim is a talented individual. His insight and experience is always contributed unselfishly. Jim has a very forward thinking perspective necessary for today’s competitive market. His presentation style is confident, relaxed, and yet substantive. Jim has the natural ability to think on his feet. Read more
Robert L. Jakubiec